The Stadshuset of Stockholm is one of the famous buildings of Stockholm.
It contains the municipal government and also several spaces that are used
for public events like the Nobel prize banquet. 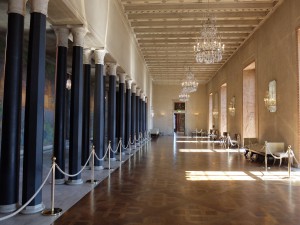 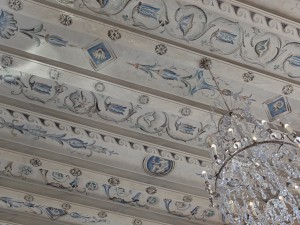 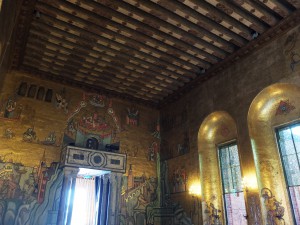 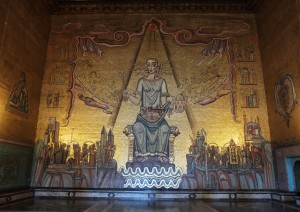 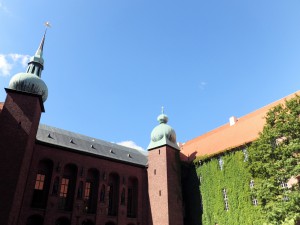 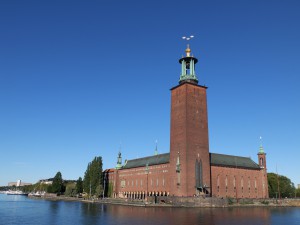 Skansen is an open air museum that showcases swedish daily life in the countrside up to 100 years ago. You can visit old buildings that are originally from that time, being moved to Skansen
at some point to keep this view into history. 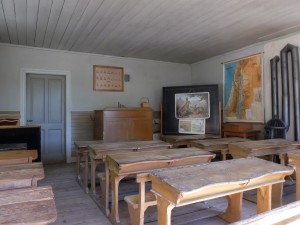 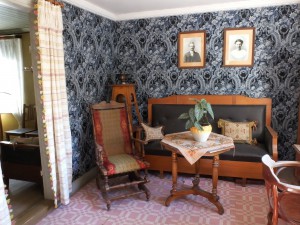 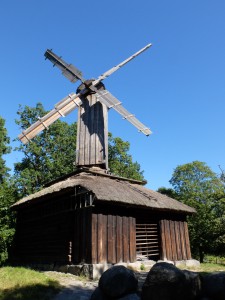 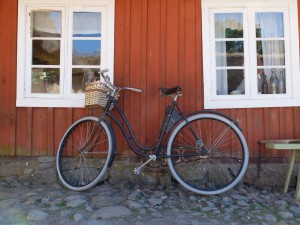 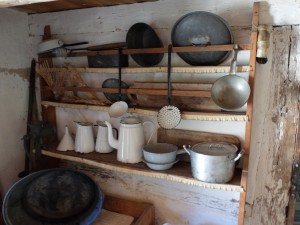 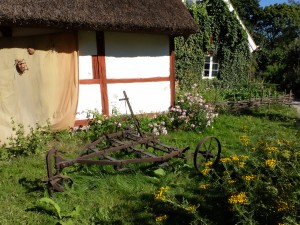 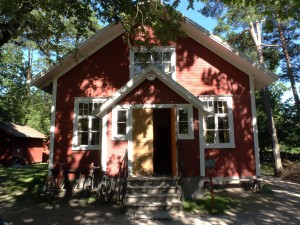 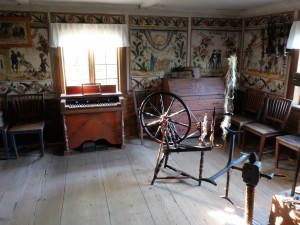 This post is intended to give you some impressions from Stockholm in the summer.
As i moved to the city and had some weeks off before my classes at university started
i had the opportunity to dive into the city and take some pictures from its beauty. 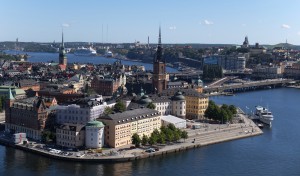 Stockholm is beautiful in the summer. 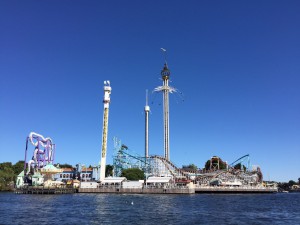 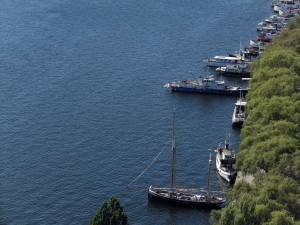 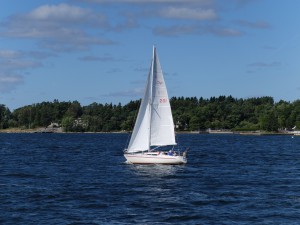 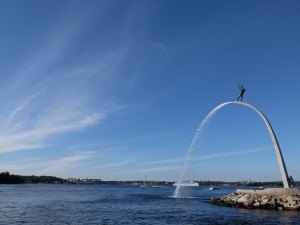 Everything is close to the water.  A big lake to the west and the baltic sea to the east. 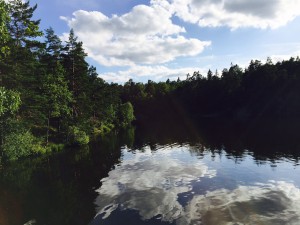 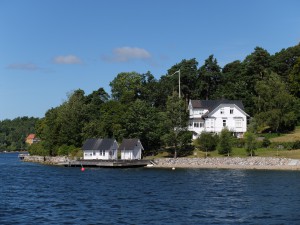 Independently where you are in Stockholm it is only a short trip to its surrounding nature. 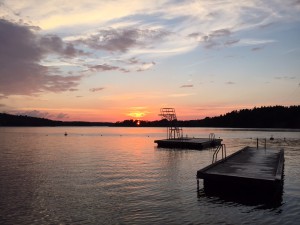 Also good looking when the sun is leaving. 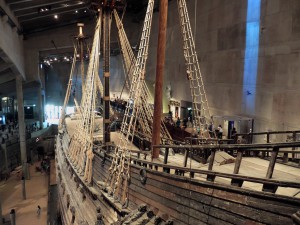 The vasa museum shows a warship from the 16th century that sank on its maiden voyage. 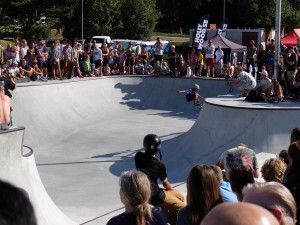 In the summer people try to make most out of the sun they can, here at a skate contest. 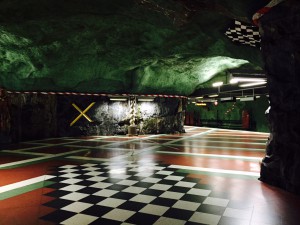 A university project as part of my master studies was to develop
a application for the NAO Robot, enabling him with computer vision
technology to play the card game Blackjack against a human person.
The robot was detecting the game card on the table and recognize
the correct card values through a feature detection algorithm.
He expressed his decisions with speech and gestures.
The project was done in about three month by three people in summary. 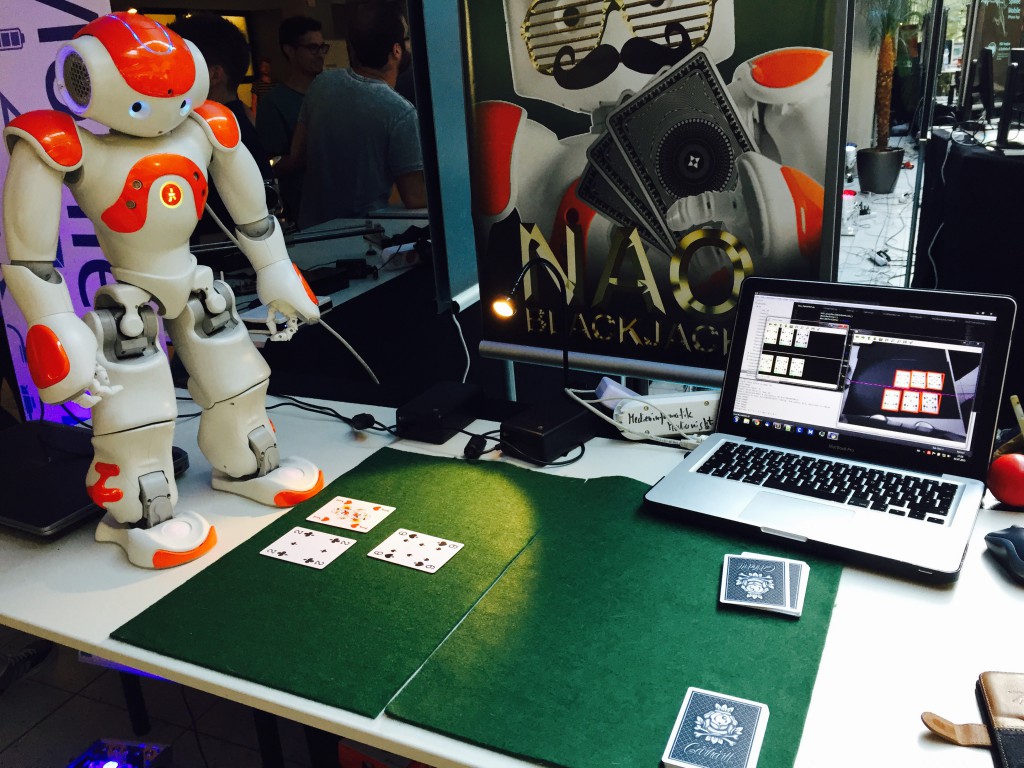 The project code is hosted on github:
https://github.com/dangrie158/Nao-Blackjack

Written in Python by using OpenCV and Numpy.

I am happy that I am able to get my first experience as lecturer this summer.
I will give two courses about advanced game programming techniques at the
SAE Institute Stuttgart.

In the first course i will work with my students on recent releases
of the game industry like Virtual Reality Glasses e.g. the Oculus Rift
or alternative input methods like gesture control etc.

In the second course we will examine the needs for a basic game
engine together and write a simplified version live in the class.

Looking forward to it!

Homepage of the SAE Institute